I am not a closed-minded person. When it comes to politics, I would consider myself to be pretty liberal, which is ironic considering the people who raised me. I come from a family of divorce, so I am lucky enough to have four parents who I really do love. All four of them worked hard to provide a beautiful life for me and for my brothers, and my life is as wonderful as it is due to the blood, sweat, and tears that literally excreted from their bodies. I am definitely my own person, but there are bits and pieces of all of them within me. With that being said, I think I am the black sheep of my family. I am openly bisexual, I am open (probably too open) about my mental health struggles, I decided college wasn’t for me and I have been working tirelessly on my business and my writing, I have moderately modified my body with piercings and tattoos, and my political beliefs drastically differ from those in my family. I am different.

I have seen a lot of posts on social media lately about how people are saying that they still want to be friends with people or still respect people who may have a difference of opinion with it comes to this election, and I am going to tell you why I personally have an issue with that. Read this with caution.

The political climate in our country at this time frightens me down to my inner core. January 20th, 2017 changed our country. Now for better or for worse is your own opinion, but in my eyes, this is not the country that I grew up in. I grew up in a world where we were told that the USA was the best country in the world. Every morning in school we would say the Pledge Allegiance to the Flag. We were told to have pride in being Americans. To me, that’s laughable. The past three and a half years have been a joke.

I came from a place where telling people that I was an American wasn’t a thing that I thought about, but now I am embarrassed. I am sad. I am distraught. Seeing how divided we all have become as a nation is truly devastating, but not as devastating as watching humanity being ripped away more and more with each and every day.

I can’t even begin to fathom what people of color have gone through for all of these centuries. Can you imagine what it must feel like to be a human being but are constantly told that you are not good enough? Could you imagine dying because of the color of your skin? Could you imagine being the victims of police brutality but then when it is brought up “black on black crime” is constantly used as an excuse? I sure can’t imagine what that is like, and I’ll tell you why. It is because I am white. I am sitting here, watching my brothers and sisters suffering every day, and it sickens me to think that there are people out in this world that does not see an issue with this. Our country was created on a foundation of racism and colonization, and we have been working hard, or at least I thought, to crack that foundation. But now it seems that racism is at the forefront of our nation, and it is disgusting, humiliating, and shameful. In my opinion, the ones who deny it are the ones who are responsible for it. That goes for everyone, not just government officials. Also, just a quick side note, something that makes my blood boil is the riot, looting, and destruction of statues. Can we just take a moment to talk about that? I am sick of people saying that it is not okay for people to be doing those things because destroying property and taking things doesn’t do anything. To me, that screams “We value material things over those who have faced oppression for countless years.” That’s pathetic, and if you value humanity you should reconsider your stance on that. People are fed up, and rightfully so. Just think about that.

Let’s talk about the LGBTQ+ community. I am apart of that community, and I am proud to be apart of it. What this “president” wants to do with our rights, especially trans rights, makes me want to throw up. June 26th, 2015 was a beautiful day for our country. That was when same-sex marriage was legalized in the United States. Now that is being threatened, and that is an absolute disgrace. I don’t care if it is religious or whatever, the fact that anyone would take issue with two (or more, I don’t judge) people being in love and wanting to celebrate that is the most atrocious and vile thing.

Let’s talk about women’s rights. If I have a government telling me what I can and cannot do with my body I will scream. I am a woman who is basically infertile, and you will NEVER hear me say that someone else should never be allowed the option of abortion. If I was pregnant and wanted to use that option I would hope that I could find a doctor to do it for me in a safe manner. And I would hope that insurance would help me to pay for it. Just like how I think that companies should always allow birth control to be covered through their insurance companies. Also, while we are at it, let’s start paying women equal wages, okay?

When I talk to Trump supporters the main thing that is always brought up as to why they support Trump is money. Taxes, stocks, blah blah blah. Now don’t get me wrong, I am not oblivious to the fact that we need money to survive. I use money to put food and water in my body, to pay for my house, to take care of my animals, to pay for my insulin, and to pay for the five mental health medications that help me want to actually stay alive. (Hey dark humor, how are you?) We need it to survive. But what I find interesting is that the majority of Trump supporters refuse to either bring up civil rights topics or they just deny them altogether, which is laughable. There is this blind allegiance that I don’t understand. Like with me, I can see the pros and the cons of Biden, because he is human and there are things about him that I like and don’t like. But Trump supporters only CHOOSE to see the good. Blind allegiance.

My summary is this: I feel like most, not all, but most Trump supports are hyperfocused on the financial aspect of everything rather than the human aspect of it, and that is why I can not be friends with people who are on Trump’s side. How can I respect people who don’t place a value on civil rights? How can I trust that they care about me as a bi-sexual woman when they support a man who doesn’t give a fuck about the LGBTQ+ community or women? Sorry, but I don’t have respect for Trump or anyone, even family members, who back him. He is a child-man. He throws temper tantrums when others threaten his God complex, and I am not here to enable him or his minions. 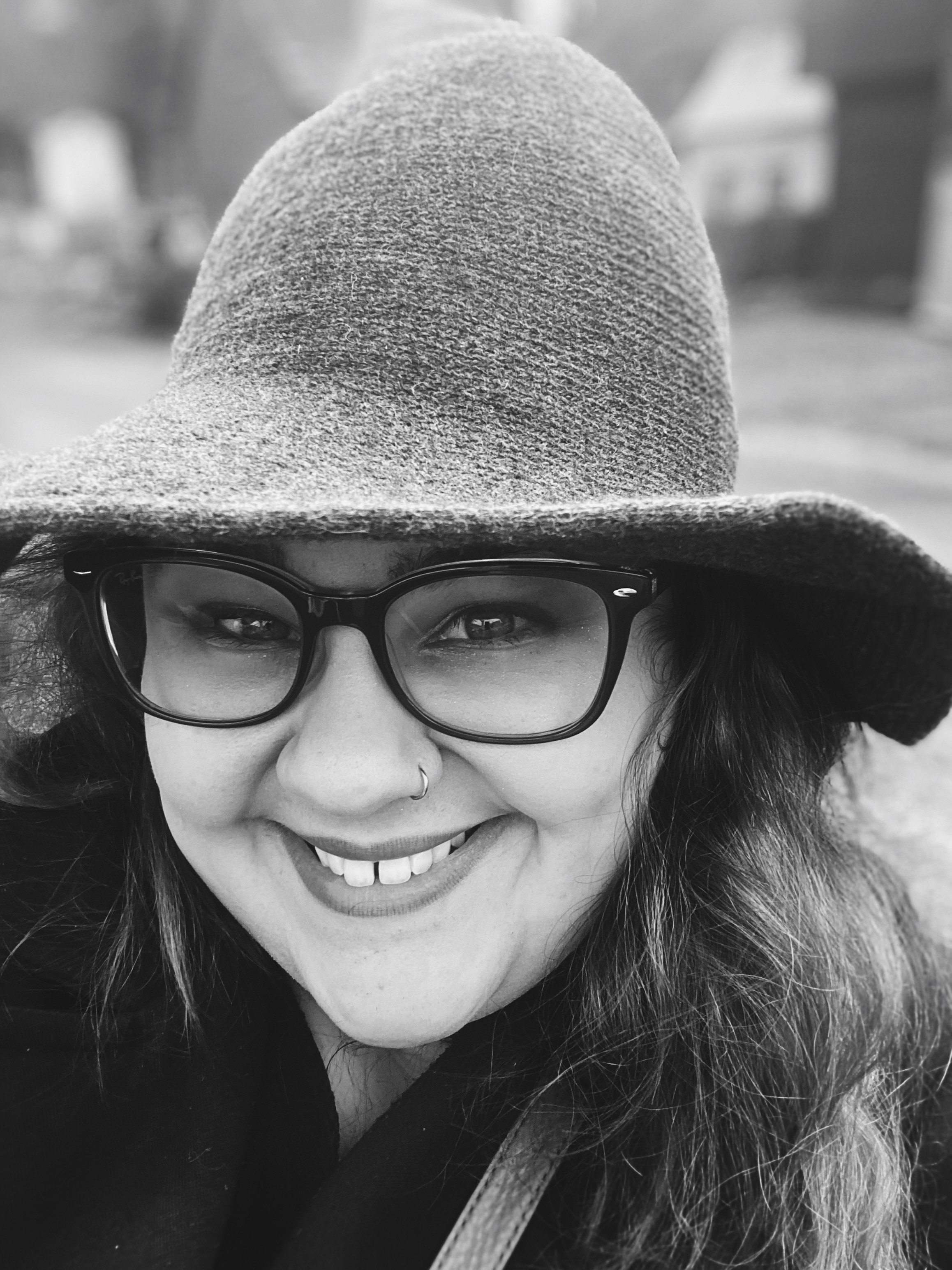 Brookana is working on a goal to publish a book by this time next year! If you would like to help in anyway the continuation of you reading her pieces, emotional support or financial support would be more than appreciated!